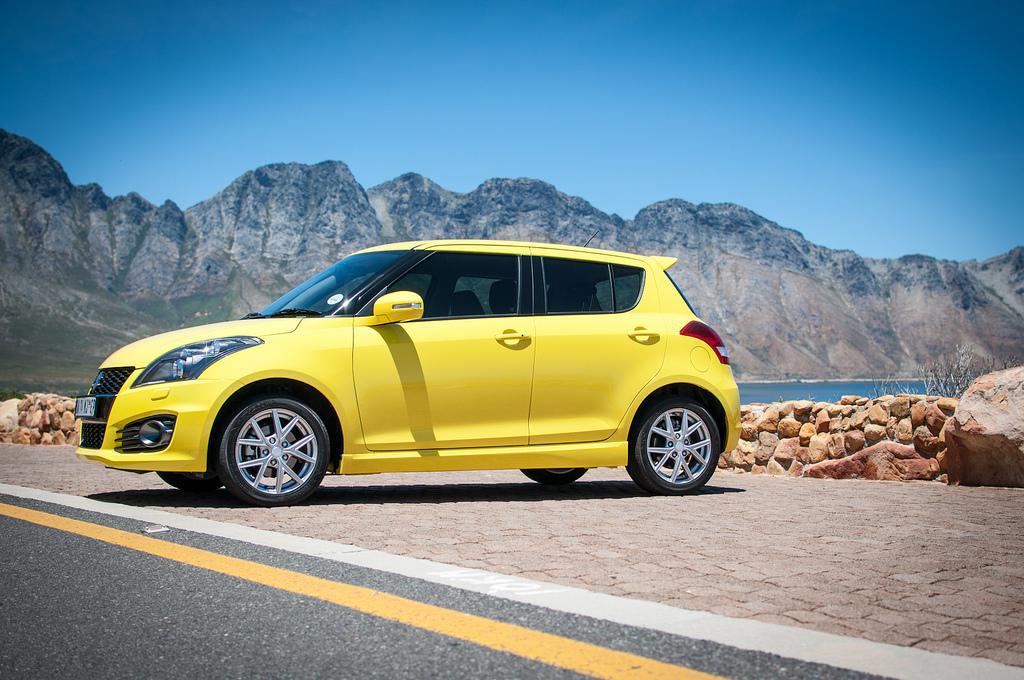 2017 Hyundai Creta Facelift Unveiled; Will Be Launched In India Next Year – NDTV CarAndBike 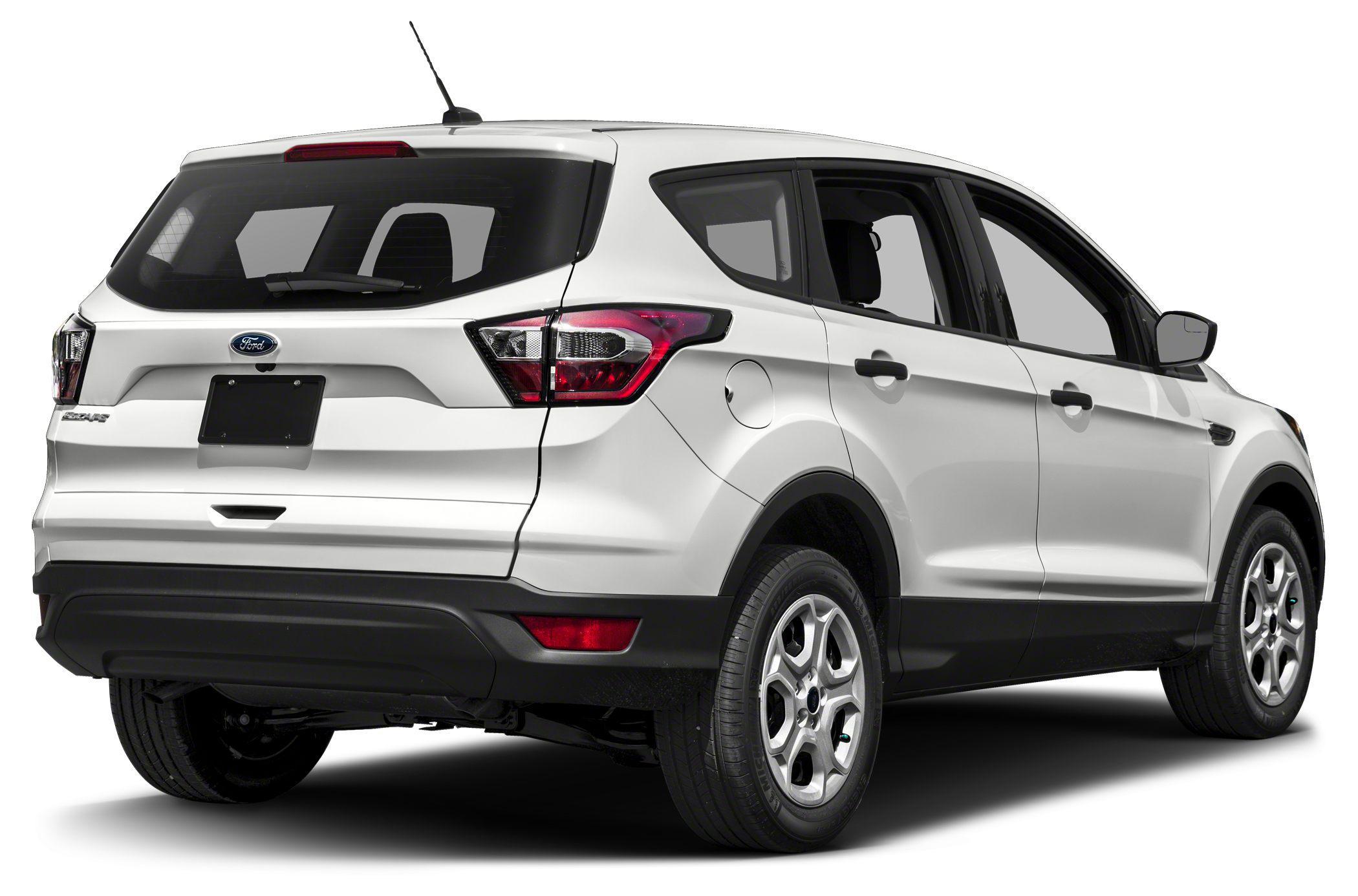 2017 Honda Civic Type R Is The Fastest FWD Car Around The Nürburgring Back in 2016, the Volkswagen Golf GTI Clubsport S went out on the Nürburgring for a spin. It returned to the pits after shattering the FWD lap record which was previously held […]