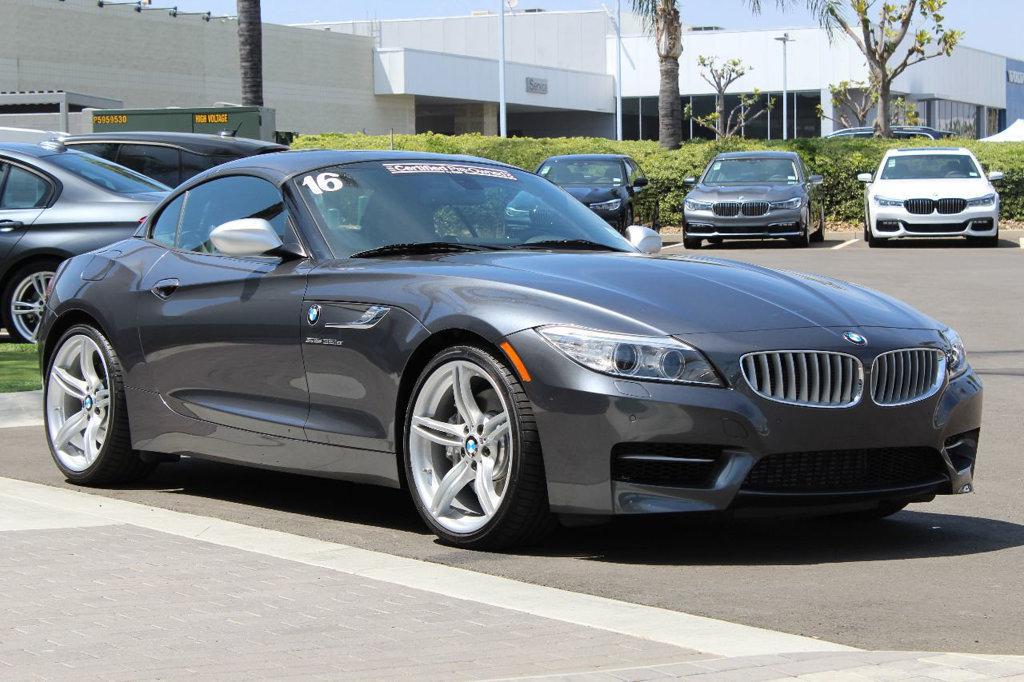 A 15-year old Burien damsel is under arrest – and has been booked into the Youth Services Center for Vehicular Attack – after a crash in SeaTac Monday night (May 23) that totaled one car and ripped the cab off a truck.

Inwards the totaled truck were a man and his 7-year old son – both are now in critical condition.

Detectives believe speed and alcohol or drugs contributed to the accident.

Police say that at around 9:13 p.m. Monday night, while responding to another call in the area, they came across a serious injury accident in the intersection of S. 136th Street and Des Moines Memorial Drive in SeaTac (map below). Deputies did not see the accident occur, but found two vehicles – one car and one truck – near the intersection with powerful harm. The force of the influence was so severe that it totaled a BMW and knocked the cab off a Ford Ranger pickup truck.

All five of the occupants of the BMW were out of the vehicle, but the two people in the truck, a SeaTac man and his 7-year old son were trapped inwards and incapable to get out. Fire and Rescue was called to the scene to assist in removing the victims from the truck. They were eventually eliminated and transported to Harborview Medical Center in Seattle with serious injuries.

As Deputies were assisting Fire and Rescue and blocking the road, three of the passengers from the BMW fled the scene on foot before they could be further interviewed. Two of those occupants were in their mid teenagers and the third was 5-years old. The three that fled had been identified and did not show up to be suffering from any major or demonstrable injuries. Detectives will be following up with them later in their investigation.

The two occupants of the BMW that remained on scene, the 15-year old female driver, and a masculine in his 20’s, were suffering from minor injuries. The masculine, who Deputies believe was the front passenger of the BMW based on statements he and the female made to them, was transported to a local hospital with minor injuries. The 15-year old female that detectives believe was driving when the accident occurred was taken to Harborview for evaluation of her injuries.

The initial investigation and evidence at the scene indicate that speed was likely one of the factors that led to the accident. In addition, the 15-year old female displayed signs of impairment by alcohol and or drugs. Detectives obtained a warrant for samples of her blood. Those results are pending. Once cleared by Doctors at Harborview, the 15-year old female was transported to the King County Youth Services Center in Seattle for investigation of Vehicular Onslaught.

The father and son were in critical condition at Harborview as of Tuesday, May 24.