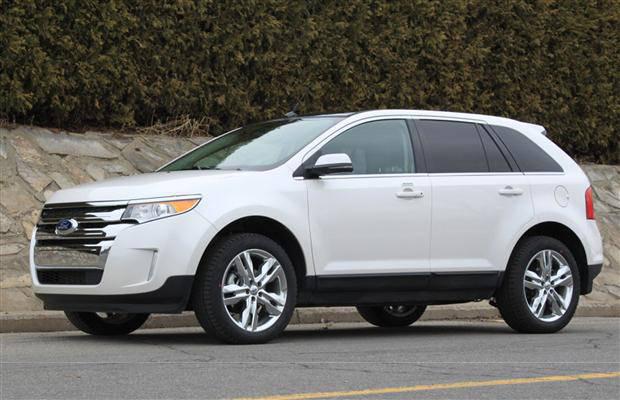 With nine billion people, hyperloops to take us inbetween London and Edinburgh in thirty minutes and growing crops on the side of sky scrapers twenty three years isn’t as far away as we think

IN July 2017, the Government set out plans to end the sale of fresh petrol and diesel cars in two thousand forty – so what else will we see in twenty three years’ time?

Here, with the help of Europe’s top futurologist Ray Hammond, we look at how the world might look in the post-petrol age.

People will fall in love with robot fucking partners, which will influence on relationships.

As it is we have a habit of witnessing human characteristics in inanimate objects and with robots growing more advanced, it is inescapable that some people will duo up with them.

Weddings will become rarer, with just one in ten Brits tying the knot.

Promiscuity will go off the scale as social attitudes get more relaxed.

On average, women today have nine sexual playmates in their lifetime and studs have eleven – expect that to rise to one hundred for women and two hundred for boys.

Most cars will be driving themselves, with motorways and roads having self-driving lanes.

Driverless traffic could travel in convoys, forming “road trains” and permitting vehicles to drive much closer together, freeing up motorway space.

The only place where you could practice being in control of a car yourself would be a licensed race track.

Ahead of the ban on sales of fresh petrol and diesel cars in 2040, we can expect scrappage schemes during the 2030s which will phase them out. Our roads will look and sound very different.

As for air travel, there will not be thick switches. The dawn of electrified and self-flying planes is possible but they will still be a puny minority.

We will see hyper-loops – transport tubes through which passenger pods can travel at up to 700mph.

As the world’s population booms from the present seven billion to more than nine billion, we will not be able to farm meat as we have done up to now.

There won’t be enough space for all the animals we would need plus their methane emissions could cause unsustainable environmental harm.

RISE OF THE MACHINES Third of jobs under threat from robots — with transport, factory and shop jobs most at risk

Instead, we will see artificial tissue – meat – grown in factories, without the need for a living animal.

Burgers have already been produced and eaten in a lab and by two thousand forty up to forty per cent of meat will be artificial or from substitutes such as plants.

It will be engineered to look, taste and smell like the real thing.

Insects will also be a staple in products resembling their meat versions, such as sausages or burgers. They are protein-rich, cheaper and greener.

And with most people living in cities, crops may be grown on vertical farms up the sides of skyscrapers.

Our smartphones will have more or less disappeared, substituted by control centres which we will wear in a series of devices around our bod.

For example, we will wear brainy contact lenses, with texts floating in front of our eyes, and earrings that send messages from a virtual assistant into our ears.

We won’t look as if we are wearing anything extra but it will be as if we are looking through a smartphone at the real world, albeit one more powerful than anything we know today.

Our social networks will also become integral to the real world. We may see a stranger in the street and, using facial recognition software linked to our control centres, will instantly know their name and be able to access their profile.

We will will have to face the question of whether machines will be our marionettes or our masters.

Computers will be as good at problem-solving as humans, with the prospect of soon surpassing us.

Then the question will be whether we let them take control or attempt to regulate and modify artificial intelligence. Or genetically modify humans so we can rival with machines.

Our decisions could have profound effects on world order. If the West chooses to regulate its machines, it could be at a disadvantage compared to countries that permit computers to develop unchecked.

We will all wear a ample range of sensors that will permanently monitor things such as blood pressure, blood sugar and blood oxygen level.

Longevity will rise, with many living well beyond 100.

Children born in two thousand forty will have a more or less indefinite life. With gene therapy, stem cell and nano-scale medicine, barring an accident or fatal disease, we may live for ever and look much junior.

With exoskeletons – artificial, externally-worn support structures – the elderly will stay mobile for longer. Now they are bulky and rigid but they will be soft and comfy.

Today people are glued to phones and iPads – but to imagine life in 2040, magnify that by 100.

We will spend most of our time in virtual worlds, whether at work or at leisure.

Instead of looking at a device, we will practice this as if it were real. It won’t even seem ­artificial.

The novelty will be leaving the virtual world to meet humans in real life, an activity that will become rarer.

The Sun newspaper won’t exist in its current form. But you’ll still be able to get your Sun fix digitally – and it will be accessible anywhere, at any time, thanks to wearable devices.